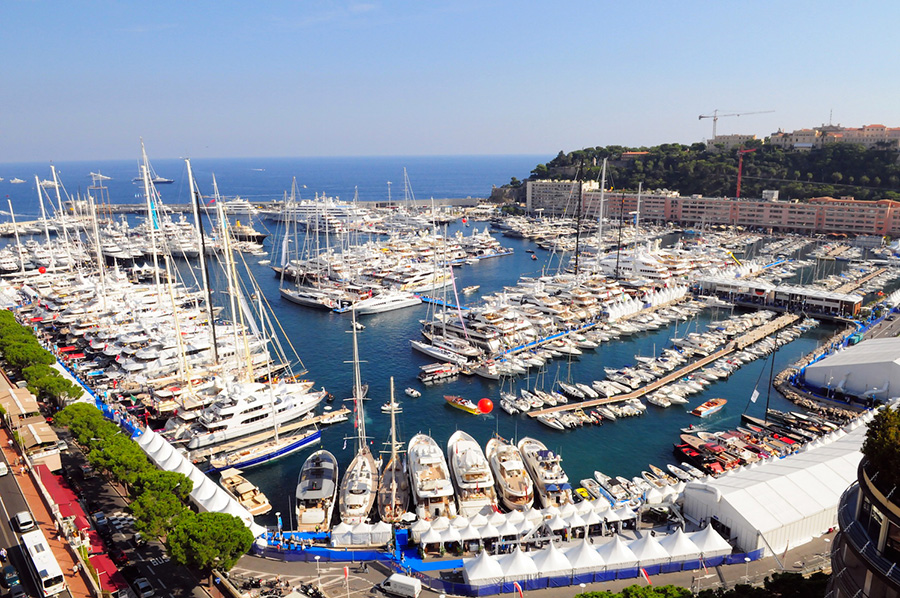 The superyacht industry descended on Monte Carlo from 25-28 September for the 23rd Monaco Yacht Show. This year’s show was approached with a tentative degree of optimism, with murmurings of a nascent recovery circling by the 33,730 participants.

And the 2013 edition of the industry’s largest gathering did not disappoint; Monaco is often touted as the industry barometer, and if that is the case, then this year it indicated that the pressure on the market is easing. Not only were the docks busy from the moment the doors opened on Wednesday morning, but this flurry of activity translated to the tents were busy with intra-industry enquiries from start to finish.

Both 2011and 2012 offered little encouragement for an industry whose exponential growth had plateaued. In 2013 however, brokers, builders and suppliers alike have reported that they are confident a corner has been turned. And whilst it will take time for the metrics that indicate success to filter back from the boardrooms to these pages is evidence that business was being done as the show’s managing director, Gaëlle Tallarida explained:

“Every MYS is the culmination of a year’s hard work to deliver the worldwide superyacht hub in Monaco. This year was also particularly intensive and when we met the exhibitors on their stands, my team and I received some positive feedbacks with lots of activity taking place during the four days. Whether it is to pay a first visit to a yacht or the final step before contracting your order, the MYS remains a decisive step when selling a yacht. Sales are concluded during the show and we believe the forthcoming weeks will see other deals contracted after hands shook in Monaco! “